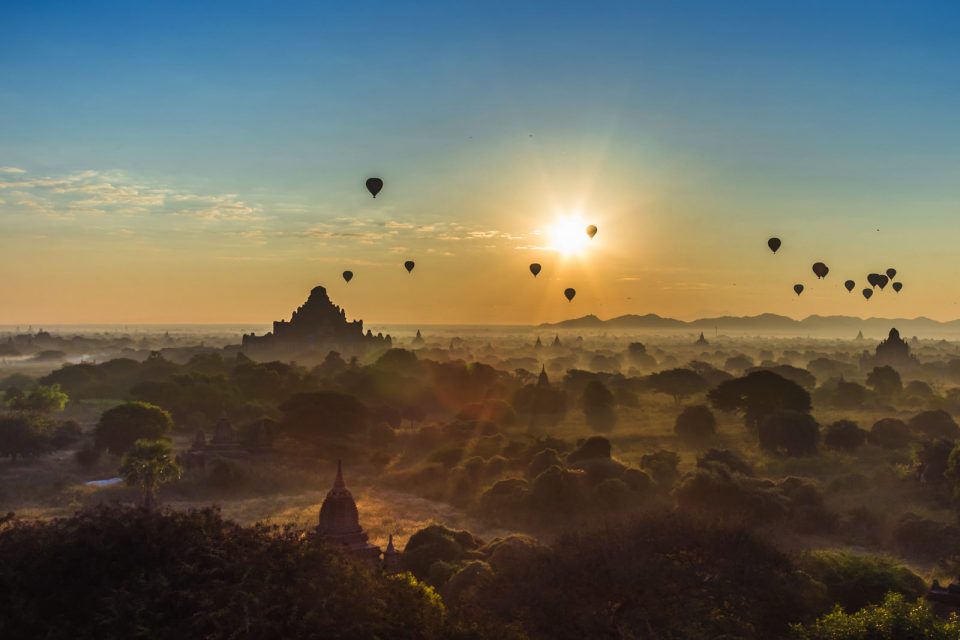 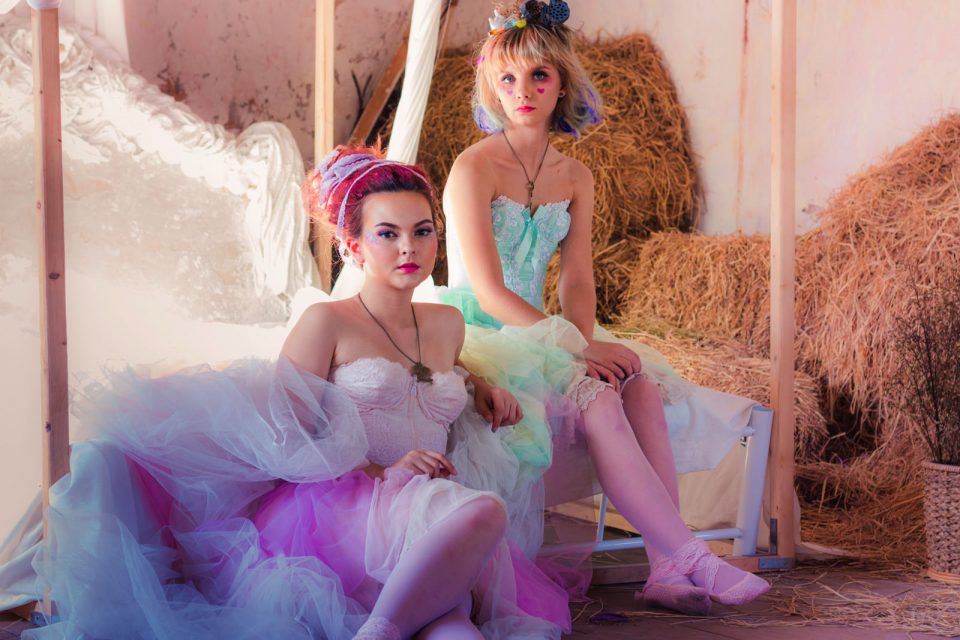 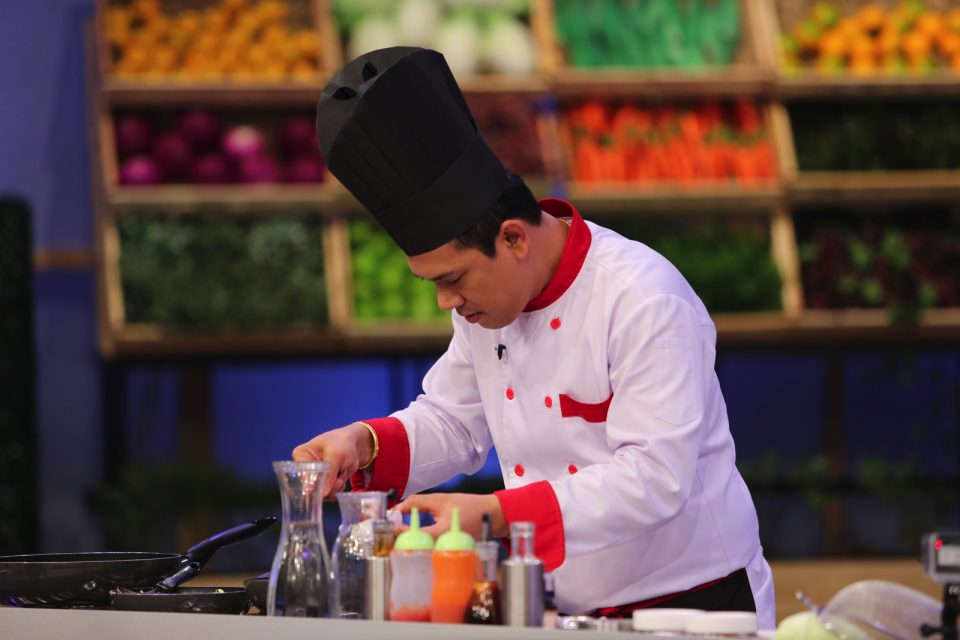 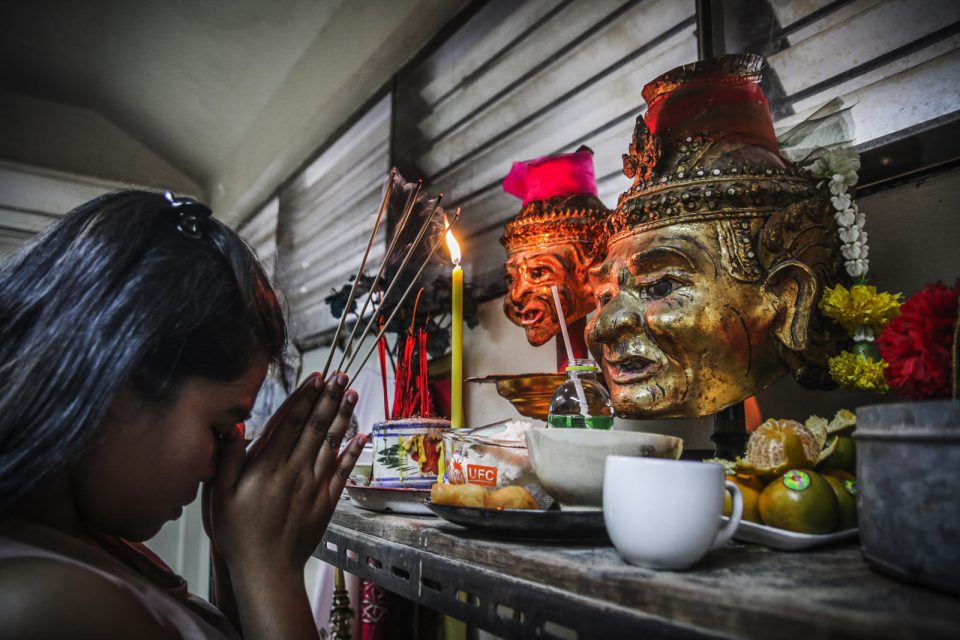 Thai Dancing in One Day 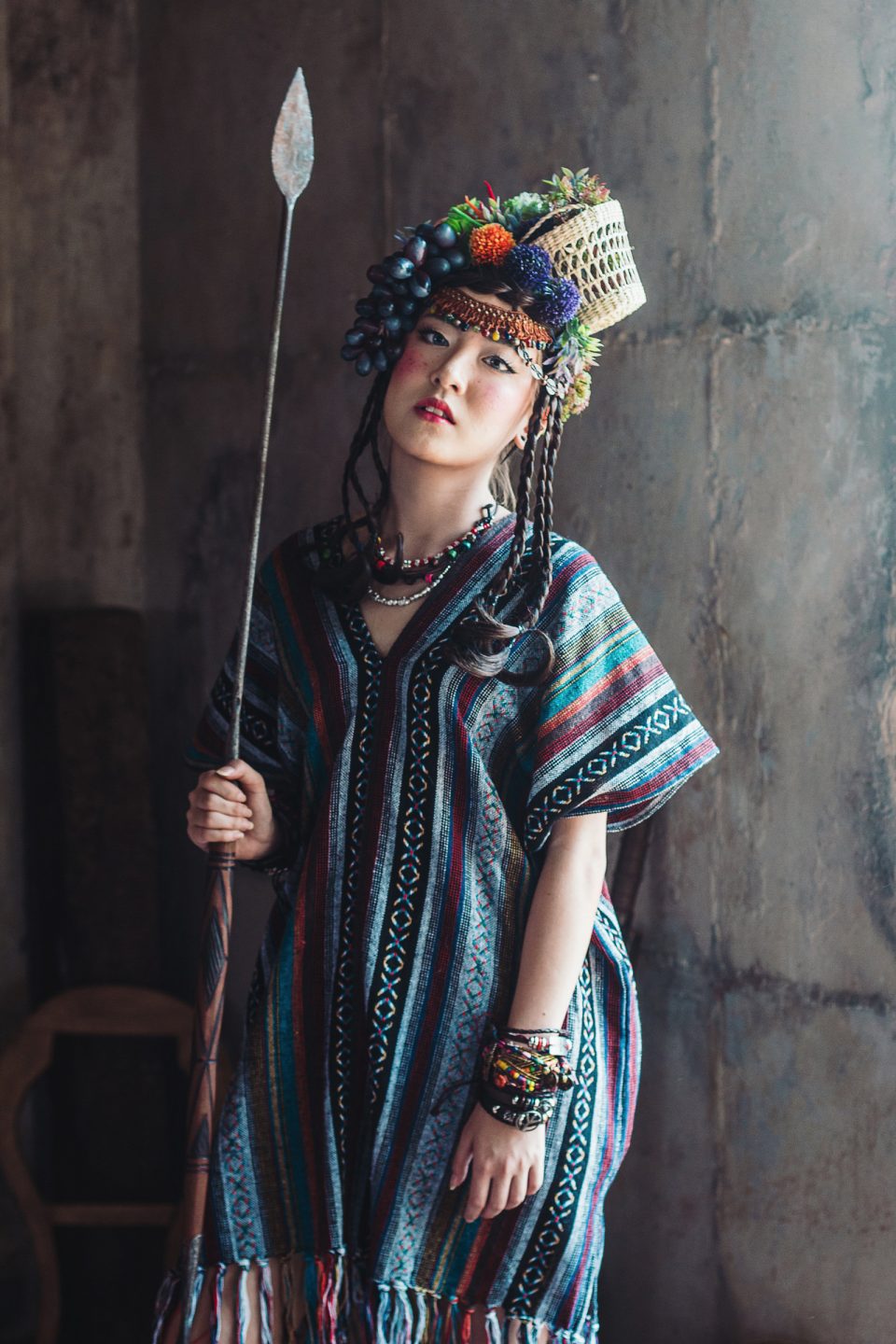 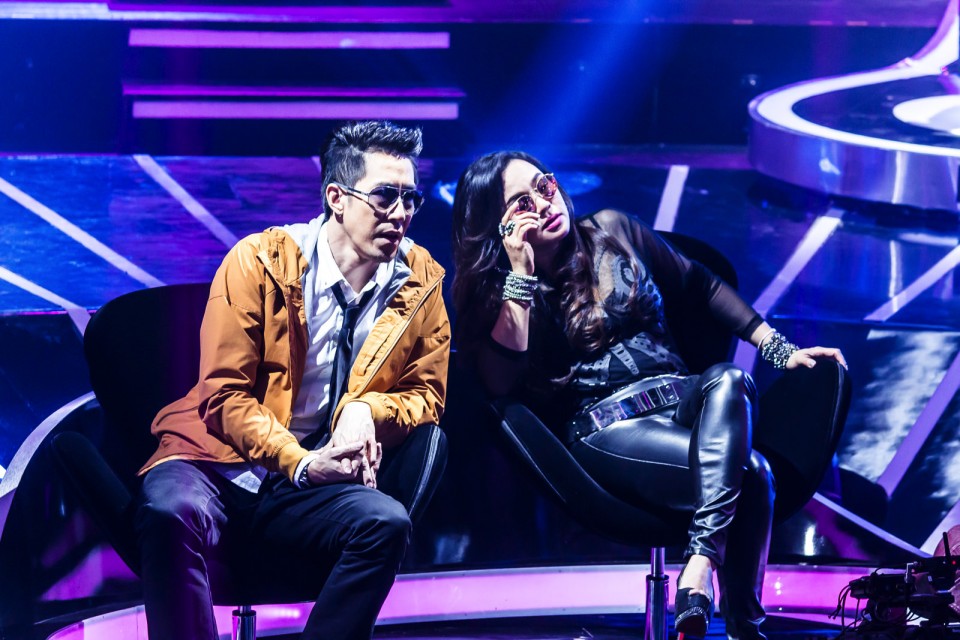 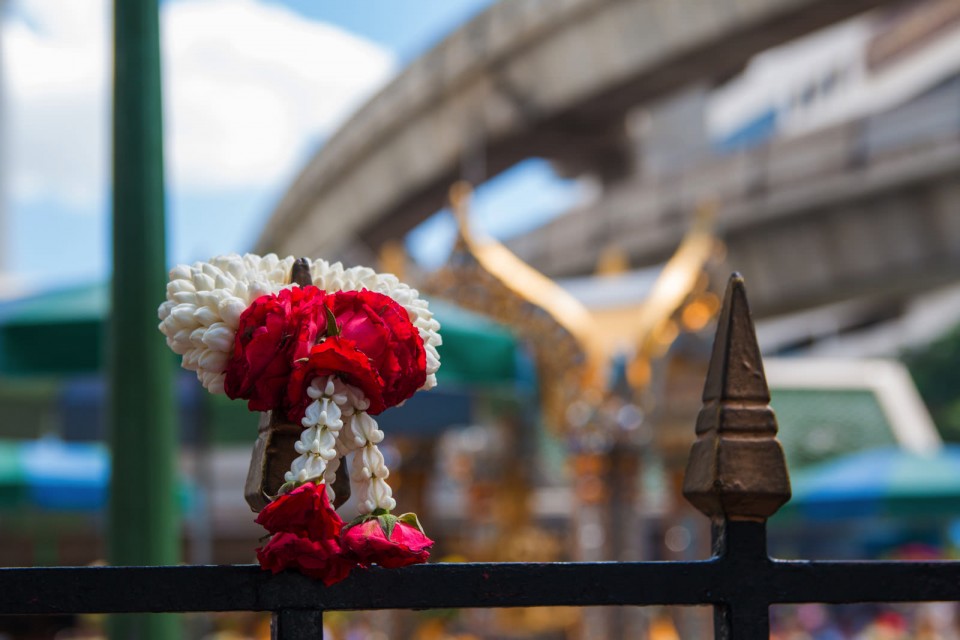 The shrine in Bangkok which was hit by a deadly explosion on Monday reopened to the public on Wednesday.
At least 20 people died and scores were injured in the attack on the Erawan Shrine, a Hindu site which is also popular with Thai Buddhists. 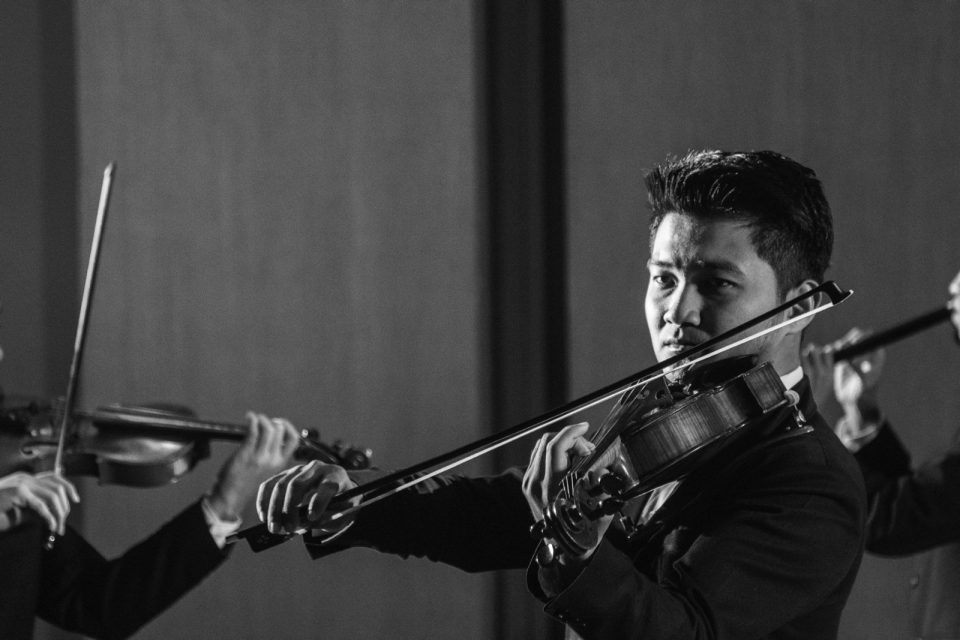 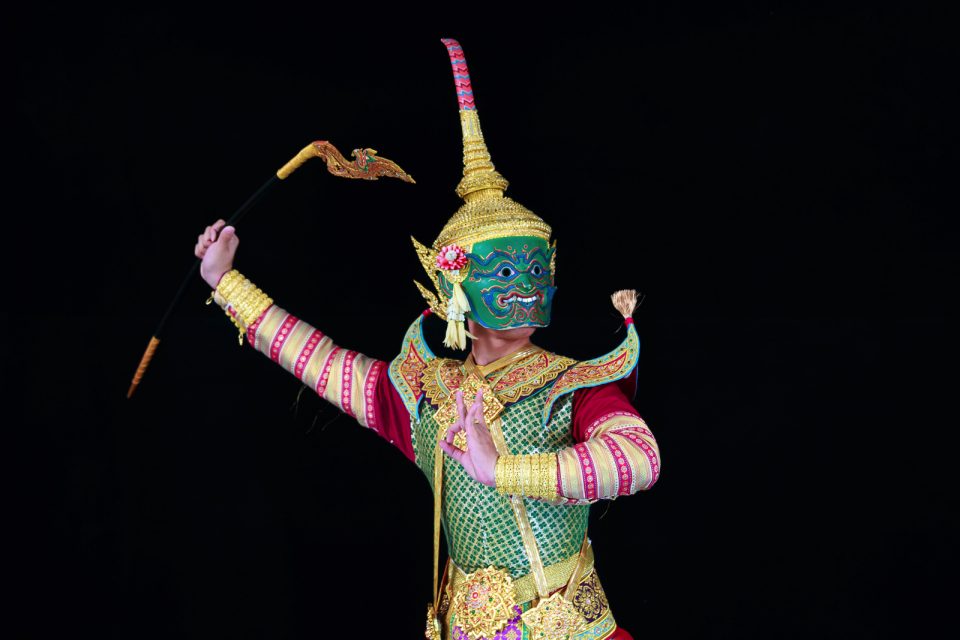 The College of Dramatic Arts